Back to School… Back To Sports: Let’s talk about MOUTHGUARDS 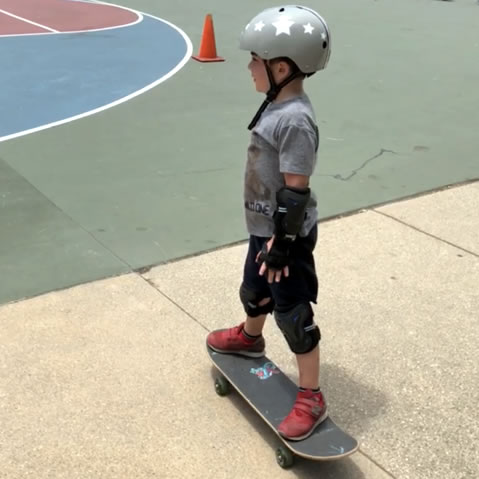 After four and every weekend after ten AM, we receive emergency calls from… SPORTS INJURY! Kids who take part in athletic activities — whether it’s the local Basketball League, AYSO, or even bicycling, are prone to injuries of the mouth.

Here is a list of a few sports/activities that have resulted in tooth injuries treated in our office over the first few weeks since school has started:

Mouthguards are required in only four school-based sports: football, ice hockey, lacrosse, and field hockey. Yet basketball and baseball are associated with the largest number of dental injuries.

Other sports for which the American Dental Association (ADA) recommends wearing a mouthguard include bicycling, soccer, skateboarding, wrestling and volleyball. Do mouthguards work? The ADA estimates that athletes who don’t wear mouthguards are 60 times more likely to suffer dental injury than those who do.

Sporting Goods Stores versus Custom Mouthguard: Which is Best?

The best mouthguard for your child is the one he or she actually wears, both at practice and on game day. There are several different types of mouthguards on the market, which generally fall into three categories:

A custom mouthguard that we make just for you. This is a piece of quality sports equipment that’s custom-fabricated for your child’s mouth. We start by making a model of the teeth using our digital impression maker, and then mold the protector around it for a perfect fit. It’s made from tough, high-quality material, offering maximum protection and a superior level of comfort. We can also make it in team colors or glitter! (Whatever makes them wear it, right?)